What the new Manufacturing Council means for UK businesses 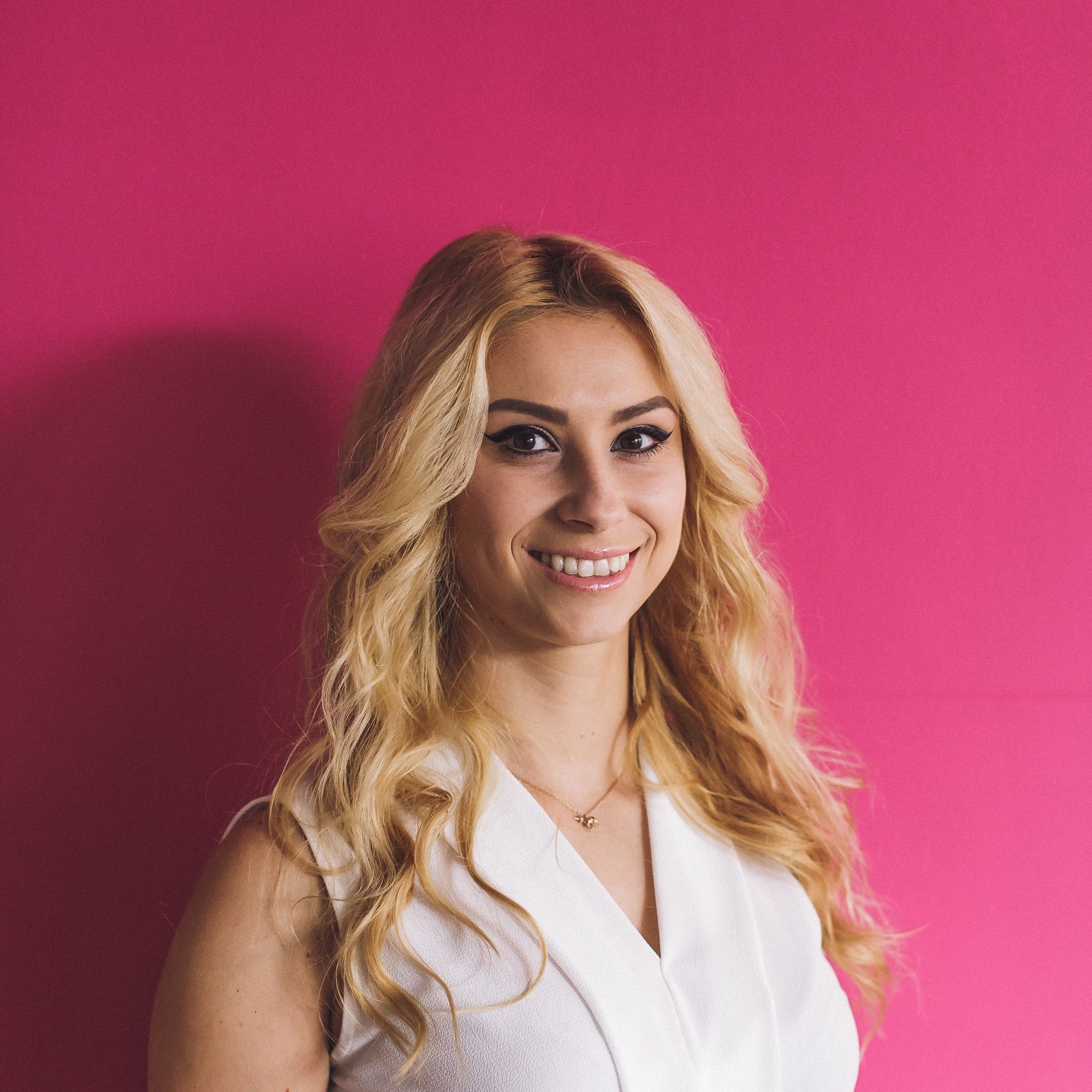 Many analysts have described Britain as primarily a service-based economy. But in recent years, movements such as Make it British have gone some way towards shining a light on British manufacturing and industrial development. Recently, the CBI (Confederation of British Industry) has launched the Manufacturing Council. Its declared objective is to help British manufacturers take advantage of opportunities in industrial digitisation, innovation and emerging new markets. But is this just another marketing stunt or is it the beginning of and industrial renaissance for the UK? 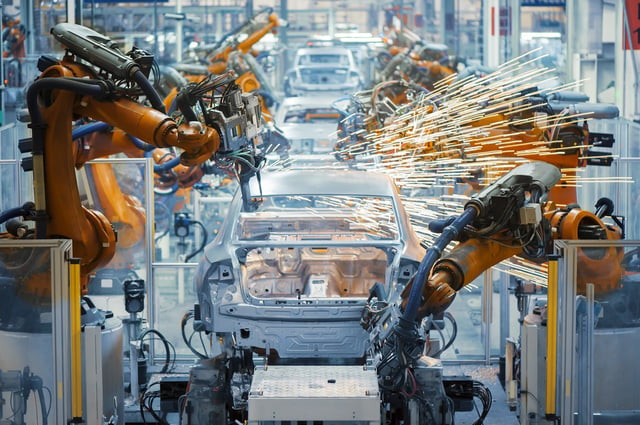 First things first; let’s have a look at how we got here. According to the Guardian newspaper, “in the past 30 years, the UK’s manufacturing sector has shrunk by two thirds, the greatest de-industrialisation of any major nation”.

Today, according to recent figures from the CBI, the manufacturing sector makes up around 10 per cent of the UK economy and accounts for over two-thirds of all UK spend on research and development.

With that much money going towards innovation, UK industry is in desperate need of more support and investment. The newly appointed Manufacturing Council aims to do just that by building a new visionary industrial strategy and creating pathways to the delivery of the UK’s target of 3% of GDP invested in R&D by 2020.

This ambitious plan, if implemented, is expected to have a positive impact on all industry sectors and raise British manufacturing at the same level as its German or Japanese counterparts. At the moment however, Britain’s reluctance to adopt big-data technologies that underpin the Industry 4.0 trend translates to lower levels of automation and decreased competitiveness on the world markets.

Another setback is the relative resistance of many business owners to digitalisation in the context of Internet of Things (IoT). The Manufacturing Council’s key objective concerns shaping the skills agenda to build a UK workforce fit to adapt to AI and digitisation.

At present, most manufacturers are not in a position to introduce new IT systems into their factories, as their immediate focus is ensuring that their data is secure, fast, reliable, and also to optimise manufacturing systems for greater production efficiency right now. The business challenge to adopting IoT technology is that businesses need to be aligned to make data collection, data transport and data acquisition possible and more importantly, profitable for the end user.

Although the Manufacturing Council initiative to increase IoT uptake is laudable, the new body could cause confusion by duplicating work or even giving contradictory messages on what manufacturers want – an idea echoed by Business Secretary Greg Clark in the Telegraph.

But perhaps the most important issue the Council will be dealing with is “delivering a Brexit that works for the UK’s manufacturing base”. As Brexit remains pretty much an uncertainty at the time of writing, many business owners feel anxious about the future.

This anxiety translates to less investment in new technologies, automation and training. The Manufacturing Council is expected to make a strong case for technological advancements and also put industry leaders’ grievances to the Government. This should offer an extra channel for businesses to voice their opinions during the upcoming Brexit negotiations.

The Manufacturing Council is, for all intents and purposes a great initiative that should, in theory, propel UK businesses forward. However, one should not ask what the Council can do for them but rather what they can do for the Council. In other words, only by being actively involved in industry thought leadership and communicating effectively can businesses make their voices heard and make the most of this new CBI program.

See how Megger have successfully positioned themselves as thought leaders through content marketing.