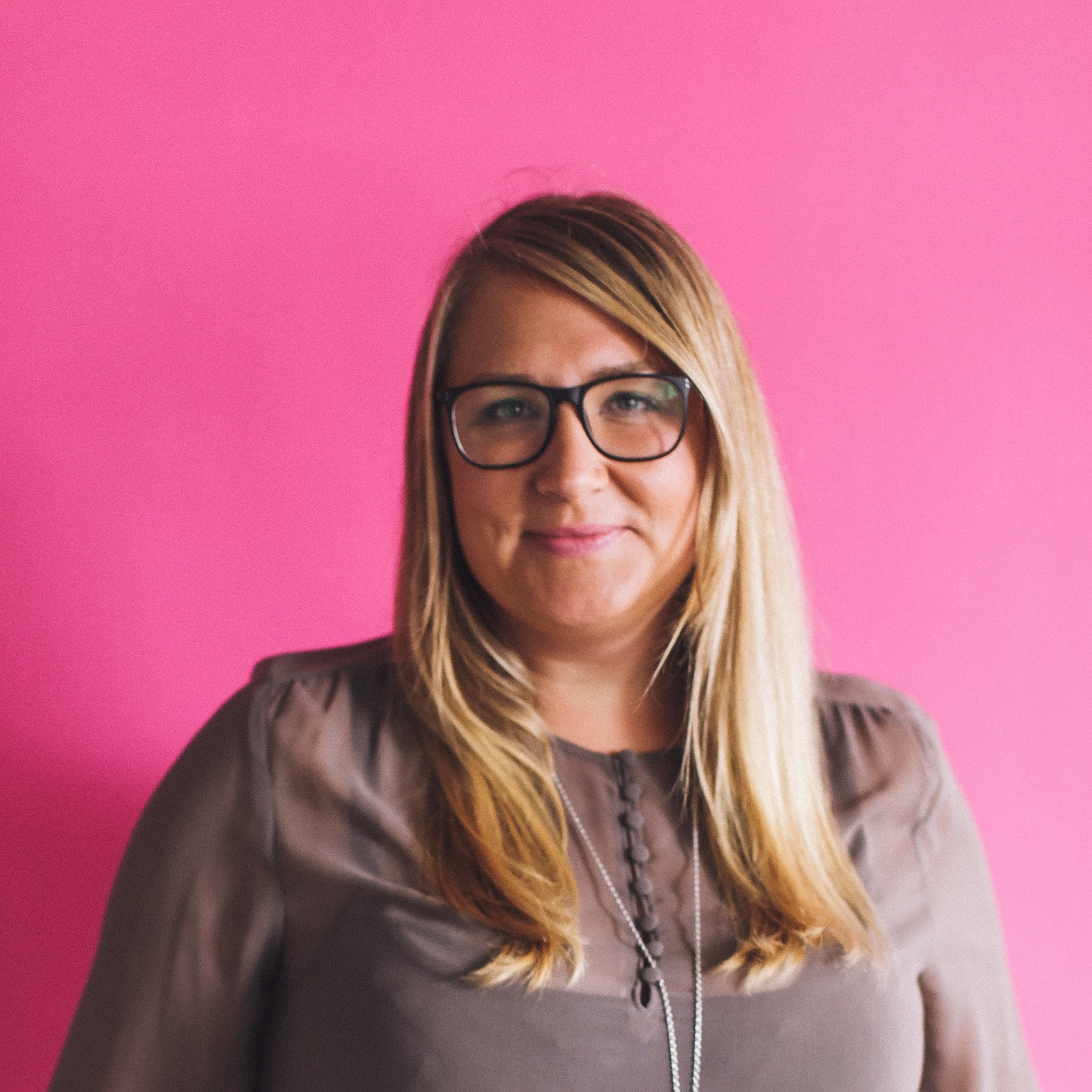 Today (6 February 2018) marks the 100th anniversary that (some) women gained the right to vote in the UK. After years of struggle, The Representation of the People Act 1918 allowed 8.4 million women to vote, but that was just the start of the fight for equality. 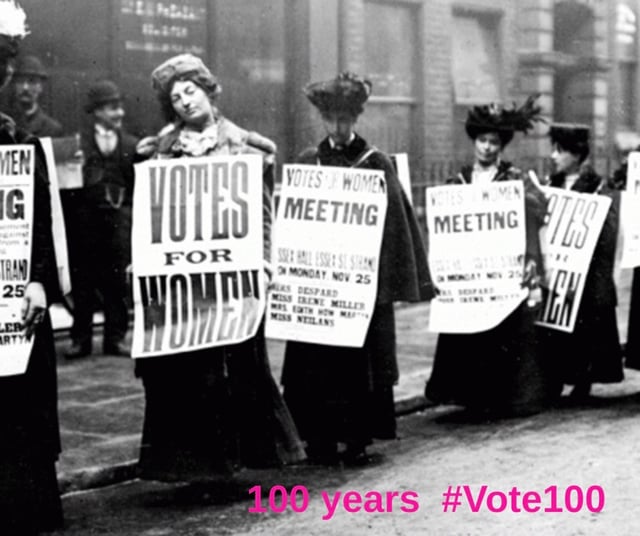 Even with access to education and employment often restricted, women throughout history have been trailblazers in science, technology, engineering and mathematics (STEM). And yet, studies show that only 21% of the current STEM workforce are women. Fresh B2B will be celebrating the #Vote100 milestone by publishing a series of blog posts that feature truly remarkable lives and inventions of women in STEM that have pushed our civilisation forward and changed the way we live.

Most people will have heard of Marie Curie and Ada Lovelace, but there are many more leading STEM ladies. For example, Emmy Noether was described by Albert Einstein as “the most significant mathematical genius thus far produced since the higher education of women began”. And not many people know that is was Rosalind Franklin that discovered DNA is a double helix structure, not James Watson and Francis Crick, who peeked at her research and claimed it for themselves. Watson and Crick won a Nobel Prize for that, but unfortunately the Nobel Committee do not make posthumous nominations.

Check out this post on Hedy Lamarr who was much more than a pretty face! If you have a suggestion for a woman to feature, then we’d love to hear!