Years ago – and I have a feeling little has changed – industrial automation system customers were their own worst enemies. My favourite example is a case reported by a colleague in the early 70s. 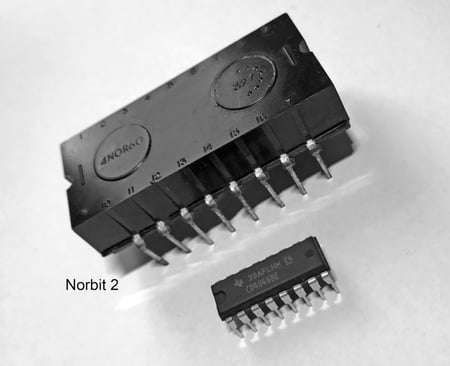 It was a solid-state installation – Mullard Norbit 2, for anyone old enough to remember – with pushbuttons and the like operated from a 100V DC supply. These supplies were only rated at a hundred milliamps or so, but most buttons were normally open, so they only drew current from the supply when they were pressed. The supplies had no overcurrent protection and this, as we’ll see, is a crucial factor in our story.

In this particular installation, the 100V supplies kept failing. No one could find a reason, and regular replacements became the order of the day. The customer, a major automotive manufacturer, was angry, and we were worried. Then, during a site visit, my colleague had to wait for a while before he could carry on with his work. Looking around idly, he noticed a wooden board with nails driven through it, so that it resembled a magician’s bed of nails. 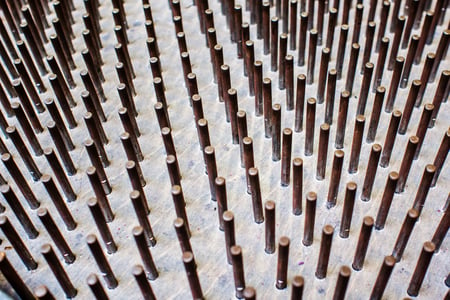 Intrigued, he asked its purpose. "Oh, we lay it on the control desk like this," his informant told him, probably not realising who he was, "and then we sit on it. That way, we can press all the pushbuttons at once. Then the machine stops working and so do we, but until it’s fixed we get paid waiting time for doing nothing." Mystery solved, and another of the perils of piecework revealed!